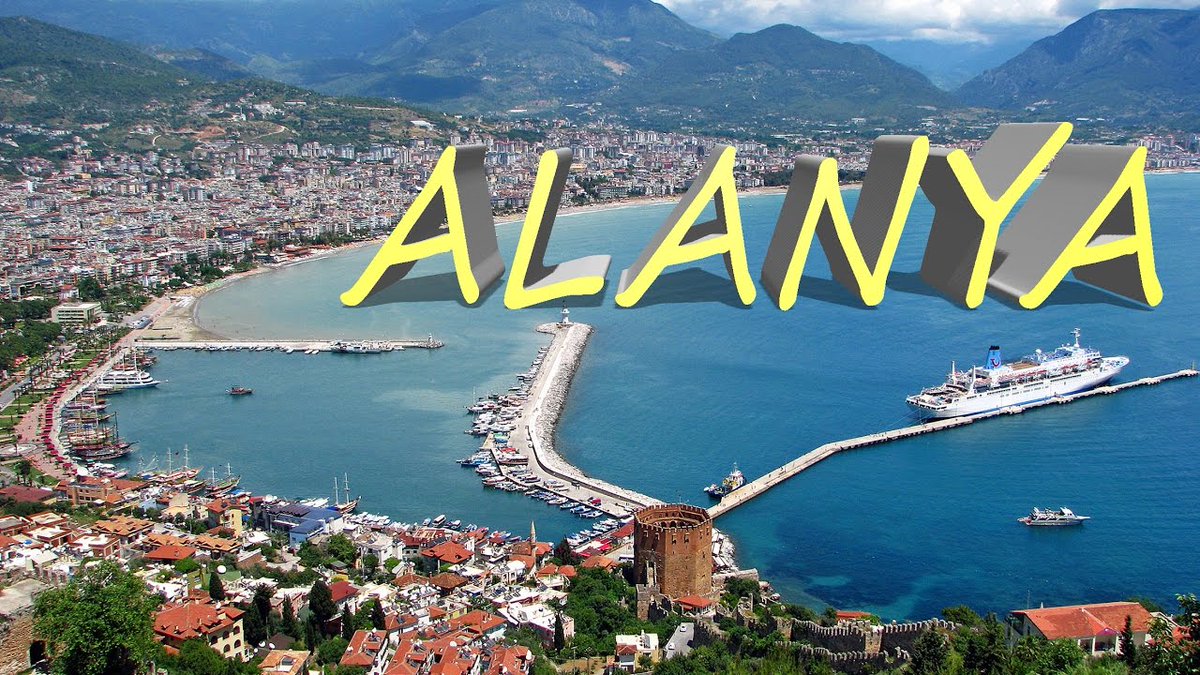 Alanya is a city in southwestern Turkey, a seaport and a popular resort. Located on the Mediterranean coast, 138 km from Antalya. Alanya is an ancient city, which is one of the best preserved Seljuk cities, has many ancient monuments and natural attractions. It is one of the most popular holiday destinations on the Mediterranean coast of Turkey, known for its excellent sandy beaches and clean warm sea.

Alanya is located in the Anatolian Gulf on the plains of Pamphylia between the Mediterranean Sea and the ranges of the Taurus Mountains. The city is divided by a rocky peninsula and is part of the Turkish Riviera. Alanya is located among picturesque landscapes with typical Mediterranean vegetation and rocky hills covered with coniferous and deciduous forests. The climate is hot Mediterranean. Summers are hot and dry. The average daily temperature from May to September is around 25-28 ° C. Winter is warm and humid. The greatest amount of precipitation falls from November to February. The average daily temperature in winter rarely drops below 10 ° C. Alanya is one of the most popular resorts in Turkey, where 9% of all tourists come. Also, 30% of all real estate, which is purchased on the territory of the country by foreign citizens, is located in Alanya.

Historically Alanya is located between Cilicia and Pamphylia. The outskirts of the city have been inhabited since the Paleolithic. In the 4th century BC, the Greek settlement of Korakesion existed here. Later, the Cilician pirates settled here, who kept the entire Mediterranean coast at bay. The pirates were destroyed by Roman troops led by Gnaeus Pompey in the 1st century BC. Alanya reached its peak during the Roman period and was one of the most important cities in Antalya.

How to get there

The nearest airport is located two hours from Alanya in Antalya. To travel between cities, you can use a bus and Turkish minibuses (dolmuş).

If you have planned to move to Turkey, then you will definitely need to take out medical insurance. Private Insurance covers 60% in some hospital In which hospitals your policy will work, check with the...
Read more
General information

HOW TO APPLY FOR A TIN IN TURKEY? (TAX NUMBER)

In which bank can I open an account in Turkey? To re-register Tapu, a mandatory procedure was introduced to exchange currency for lira at the cadastral value of the object. If you are planning to...
Read more